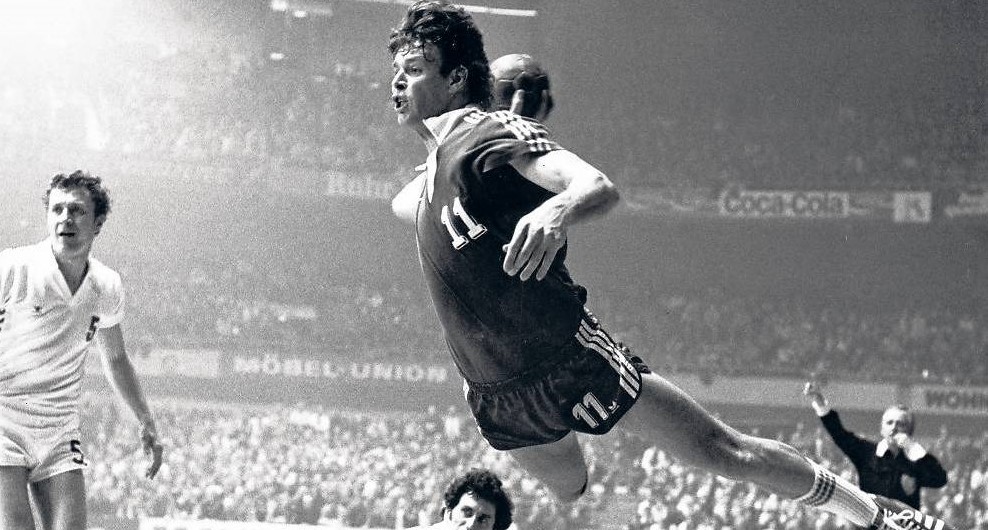 There are records of handball-style games going back to antiquity. The games of “Urania” played by the ancient Greeks (and described by Homer in the Odyssey) and “Harpaston” played by the Romans (and described by the Roman doctor Claudius Galenus in 130 to 200 A.D.) as well as in the “Fangballspiel” (or ‘catch ball game’) featured in the songs of the German lyrical poet Walther von der Vogelweide (1170-1230) all contained certain features that can be described as ancient forms of handball.

Modern handball was first played towards the end of the 19th century. The real impulses emanated from Denmark, Germany and Sweden. The founding fathers of field handball were probably German physical education experts who gained recognition for field handball as a separate sport at the turn of the century, based on the games of “Raffball” (‘snatch ball’) and “Königsbergerball” (Konrad Koch 1846-1911). In Sweden it was G. Wallström who introduced his country to a certain sport named “handball” in 1910.

Indoor handball was invented in the 1940s in Denmark. This is a 7-a-side game, played on a court slightly larger than a basketball court with smaller goals than its outdoor counterpart. Again, this sport flourished in the Germanic nations where it was hoped that it would appeal to a wider audience. With rules from other sports like basketball being introduced, this made the game simpler to play and more exciting to watch. The fact that it became a winter sport added to the spectator appeal being away from the cold, seated in comfort, with more action and excitement and higher scores than soccer. The sport is now played all over the world and was reintroduced as an Olympic event for the XXth Olympiad (1972 Munich Games).

Handball has always been a sport dominated by European nations. In its formative years as an outdoor game, Germany, Austria and Denmark dominated in the international sphere, even though not many other nations outside Europe were playing the game.

With the conclusion of the cold war and the collapse of the Eastern Bloc alliance, many of these nations suffered a temporary economic downturn which affected some of the national teams to lose the winning edge and a number of prominent players and coaches migrating to the west. Countries like France, Spain, and Germany began to dominate. Some African (Algeria and Egypt) and Asian (South Korea and China) nations started to make an impact on the international competitions (especially the Olympics) in the late 1980s – early 1990s.

The indoor game is now the more popular of the two types of handball. The outdoor variety is rarely played these days – mainly for special occasions or by purists.

In recent years, a new outdoor version has emerged called Beach Handball, played – naturally – on the sands of a beach. This variety is now recognised by the IHF and now has formal rules.

Handball is now played on every habitable continent on this planet. It is estimated that about 7 million players are registered with a club. Many of the European clubs are professional and some have players who are worth hundreds of thousands of dollars. Professional clubs in Asia (in South Korea, China and Japan) are becoming established and are considered as very competitive on the international stage. Africa, the Americas and Oceania (our region) mainly comprise of amateur clubs but are very enthusiastic.