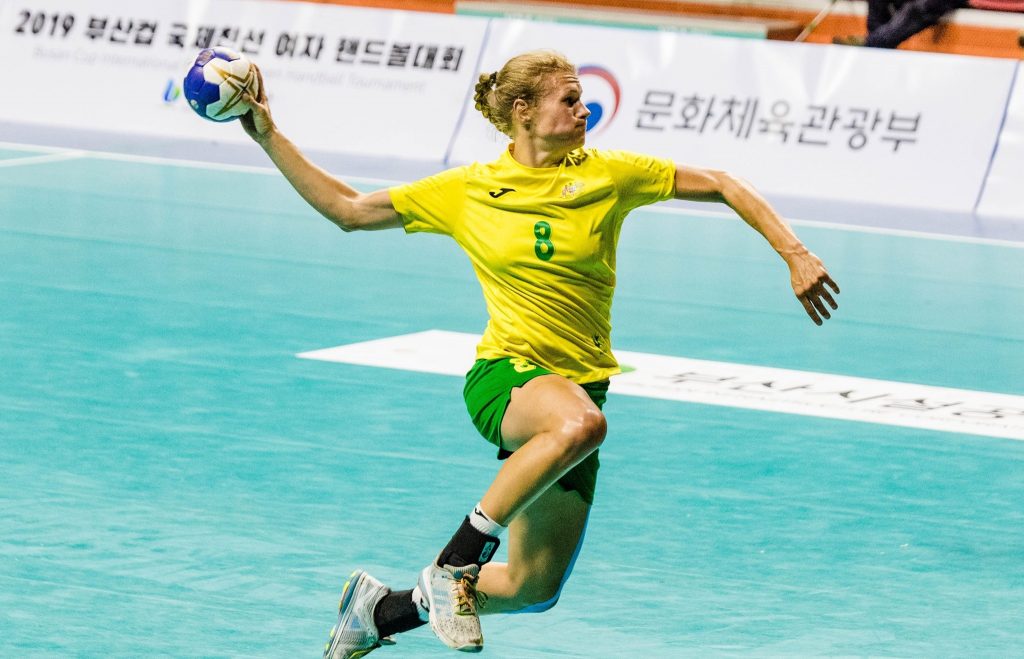 Handball is a global game. According to the International Handball Federation, there are 167 registered national federations and handball is played in more than 183 countries. It’s estimated that there are around 30 million registered players in the world and approximately 800,000 teams.

Although the game has been played in many formats, the first organised handball competition came in form of field handball. Field handball was played in very similar conditions to football. It was an 11-a-side game, played on a football field, and it was in this format that the game made its first Olympic appearance, in Berlin in 1934.

The game evolved to the current indoor version of seven-a-side, a much faster and more powerful game, suited to European winter conditions. It was the indoor format that Handball made a return to Olympic competition, first for Men, in Munich 1972, and then for Women, Montreal 1976.

Since then, the game has continued to grow across the world and even Australia and the region.

The game is currently played in the following formats:

Handball Australia seeks to improve LGBTQI+ inclusion policy to better meet member needs. In furtherance of this, we acknowledge that at the Asian Championships in

From 1 July 2020, ASADA will cease to exist as an organisation and will merge into Sport Integrity Australia – this new agency will become

Seeking nominations for Australian Men’s Australian based Coach and Manager

We acknowledge the Traditional Owners of country throughout Australia and recognise their continuing connection to land, waters and culture.