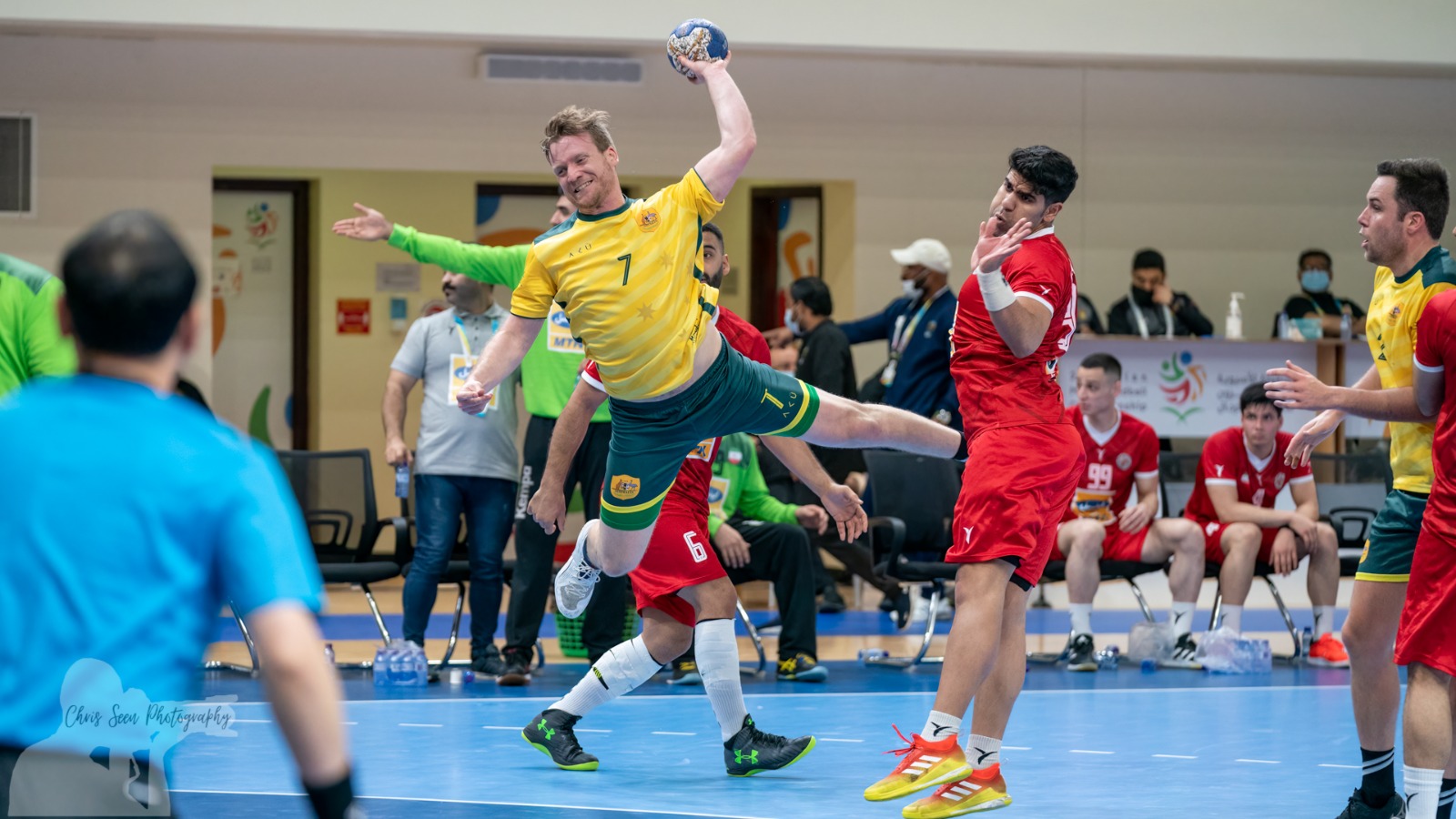 Australia had a tough introduction to the 2022 Asian Men’s Championship, going down to Iran 32:10 in the first ever encounter between the teams, tonight in Qatif, Saudi Arabia.

The Australians, playing again for the first time in two years, struggled to breakdown Iran’s defence line which was composed and thrived on the contact game.

It looked to be a promising start for Australia, playing equally strong in defence, and keeping the score low for the first 15 minutes.  Then, a string of technical errors and missed shots, midway through the first half, allowed Iran to build a safe lead which Australia was not able to recover.

As Iran started finding the back of the net, Australia struggled to create the spaces they needed to break Iran’s defence.

The second half was a similar story, characterised by an uncompromising Iranian defence and continued frustration for the Australians in front of goal.

The Australian team welcomed Richard Thevenot, Liam McCourt, Hamish Langenberg and Felipe Oliveira for their first official games in the green and gold.

Australian coach, Taip Ramadani threw 21 year-old Liam McCourt in the deep end from the outset, tasking him with leading Australia’s attack. The change came after Australia was left without two of its most important players, only a day before the tournament started.

Team captain, Tomasz Szklarski sustained an injury in the last day of the training camp in Dubai, and left-back, Caleb Gahan was placed in isolation after returning a positive Covid-19 test, on arrival in Saudi Arabia.

The youngest member of the team, McCourt spent time across all back positions, controlling the pace of the attack, and played a major part in defence, alongside pivot Karl Warraner.

Warrener was Australia’s stand-out player leading with defensive fouls and holding back repeated attempts by the Iranian backs to break through Australia’s defence.

“It was great for the team to be together again after two years of Covid-affected handball in Australia”, said Warraner.

“We had tough start to the tournament but we are looking forward to the next two matches against Saudi Arabia and India”.

In the other group B match, hosts Saudi Arabia defeated India 54:30 in an unusually high-scoring game.

Australia will return to the courts tomorrow at 6pm, for their second round encounter with Saudi Arabia. 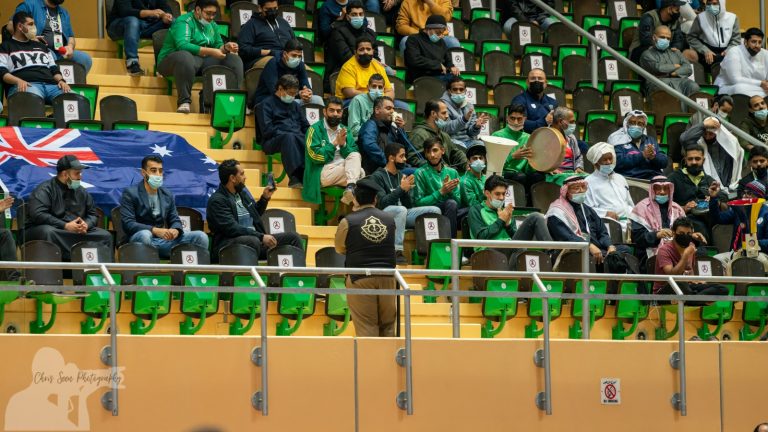 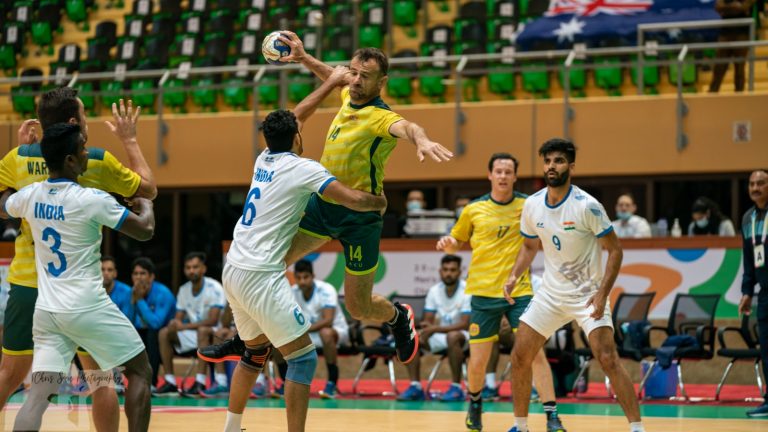 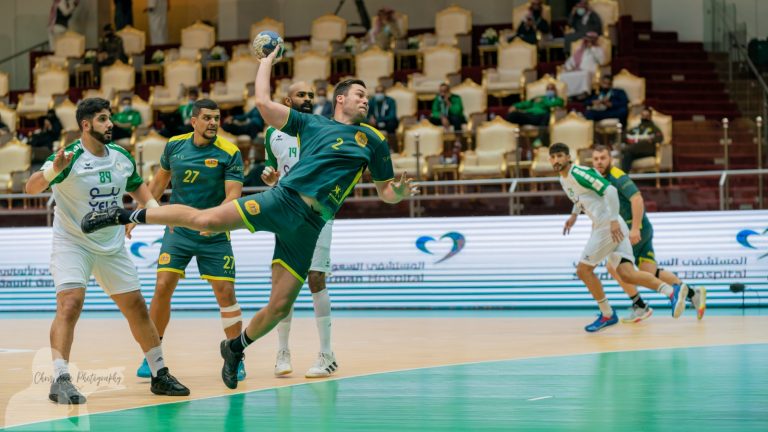 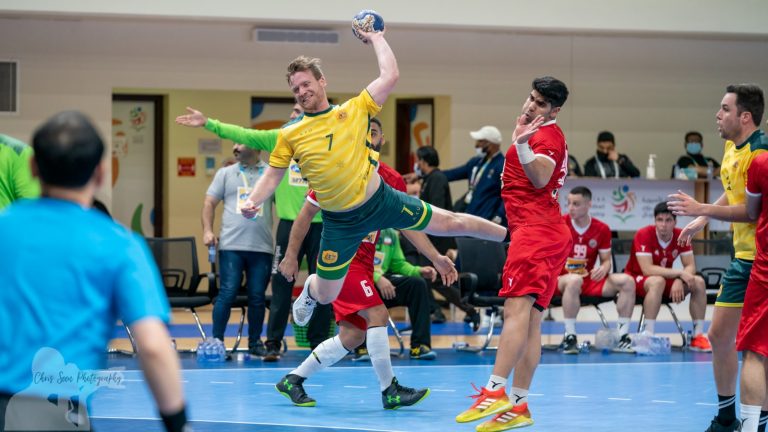 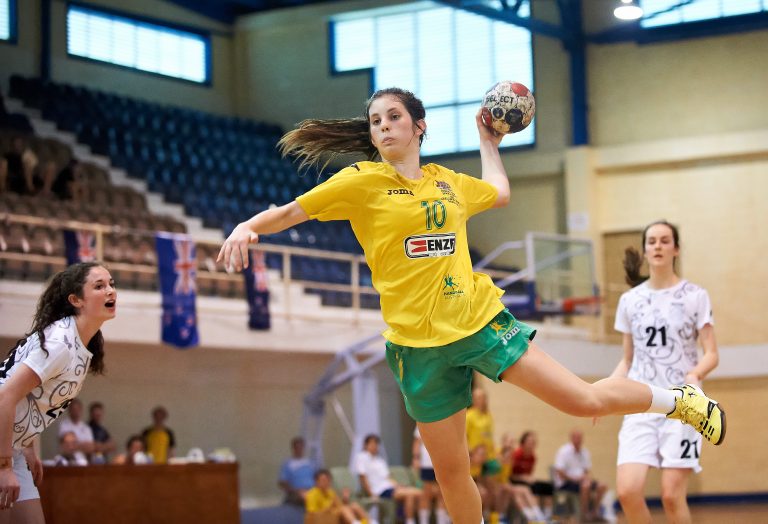 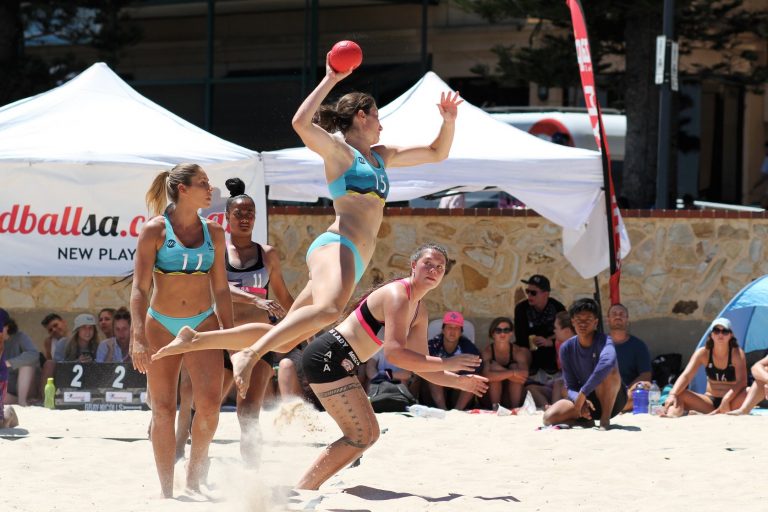 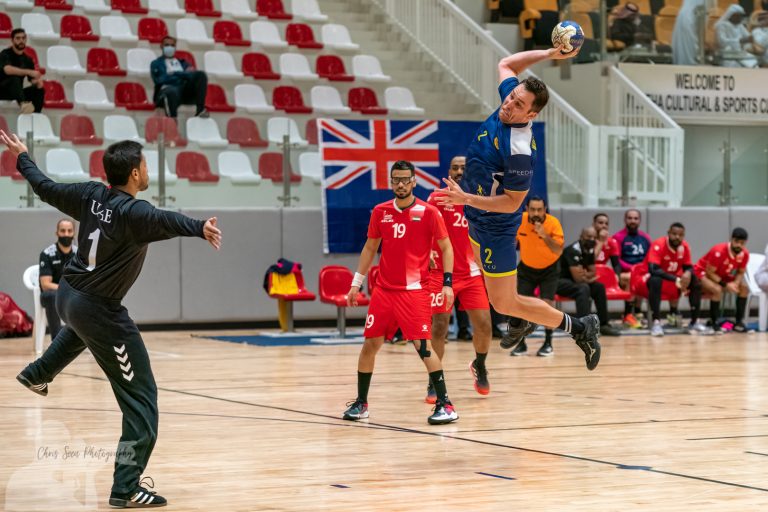 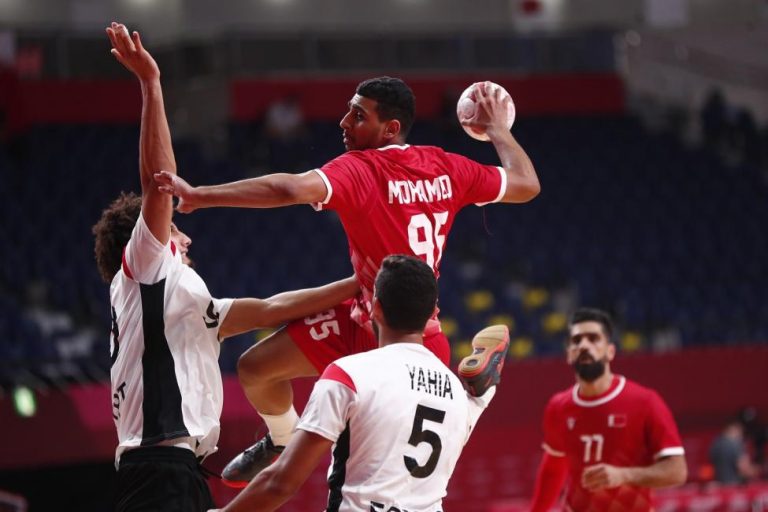