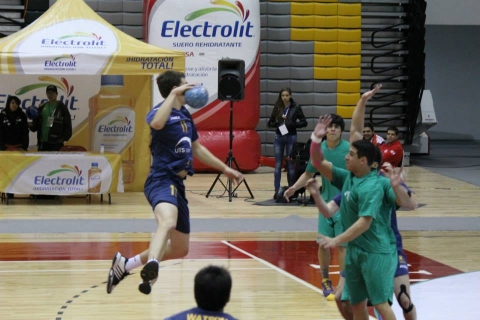 The Australian junior men’s and women’s teams were the Oceania representatives for the 2013 Continental Challenge Trophy, an IHF development competition. Monterey, Mexico hosted the event after the initial hosts withdrew and the event was held in the last week of November, with only a few weeks’ notice. The Australian teams had some exciting matches and gained great competition experience.

The games were as follows:

The Australian’s friendly attitude was commented upon by the volunteers and organisers. Thanks to all who supported the teams.

See more stories and pictures on the Handball Australia Facebook page at www.facebook.com/handballaustraliamain

The 2014 Oceania qualification event for the 2015 tournament will be held 8-13 December 2014 in Wellington New Zealand, along with the OCHF (Oceania Handball) Congress. The Aussie teams will be seeking to defend their spot and further improve their international standings in 2015. 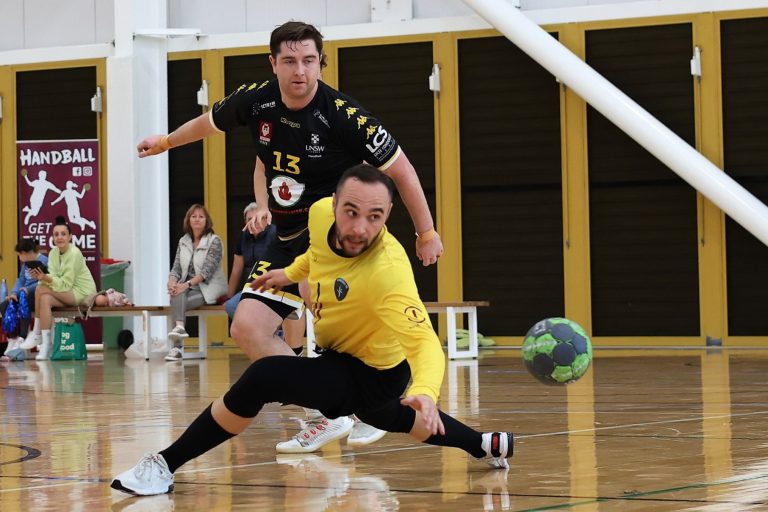 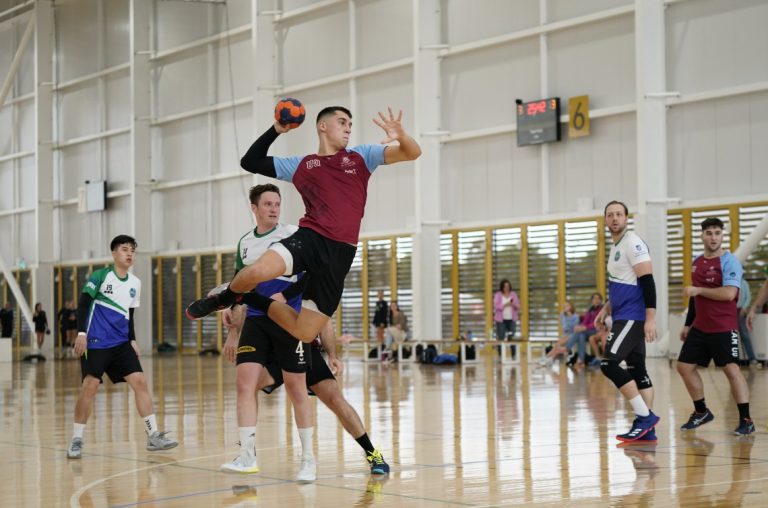 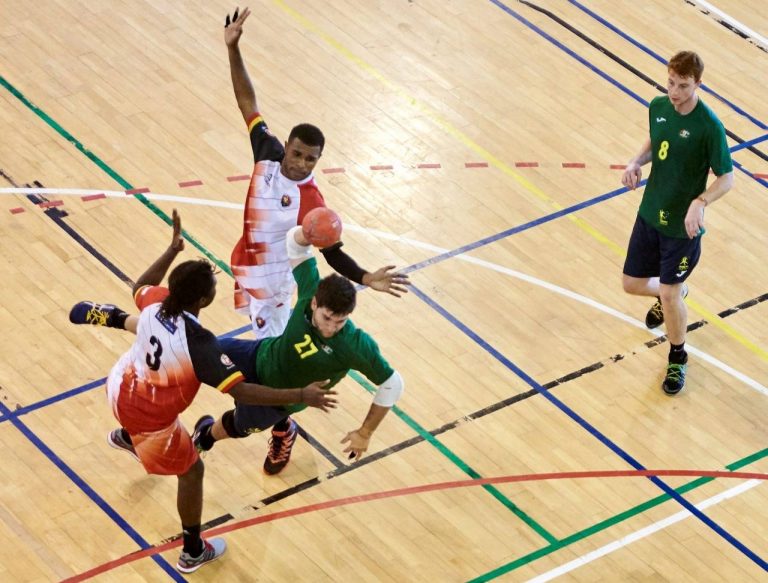